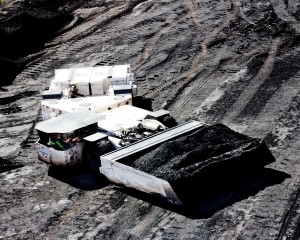 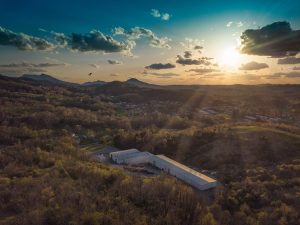 Over 40 years since that journey began, Simmons Equipment Company is proud to build upon this legacy of world class mining equipment.  Formed in 2005 and starting with strong leadership from company founder Jack Simmons, Simmons Equipment Company is building on the principles of quality and innovation that made S & S the market leader.  As Director of Product Development for S & S and Executive Vice President for Simmons-Rand, Mr. Simmons grew up in the mining business and played an integral role in establishing S & S and Simmons-Rand as an engineering and manufacturing leader from 1963-1980, 1987-1992.  The company is proud to build upon this legacy of quality and innovation.  From the beginning, Simmons Equipment Company has blended this wealth of experience with the latest tools in design software to develop world-class equipment.  The integration of structural validation tools and virtual prototyping facilitates introduction of new and enhanced features without the need for multiple prototypes to finalize a design.  Engineering tools, like FEA (Finite Element Analysis), balanced with significant, hard earned application knowledge and close contact with the vehicles in the field, results in vehicles that are user friendly – easier to maintain – and capable of holding up under the demands of the underground mining environment.  These tools, along with a customer-centered focus, promote an agility to respond to individual operations’ needs and demands.  Simmons Equipment offers innovative, customized solutions while avoiding the cookie cutter approach to product offerings favored by big business.  Building on the foundation of quality, innovation, and customer service that made S & S so successful, Simmons Equipment Company is leading the charge in developing safer, more productive machines for today’s miner.